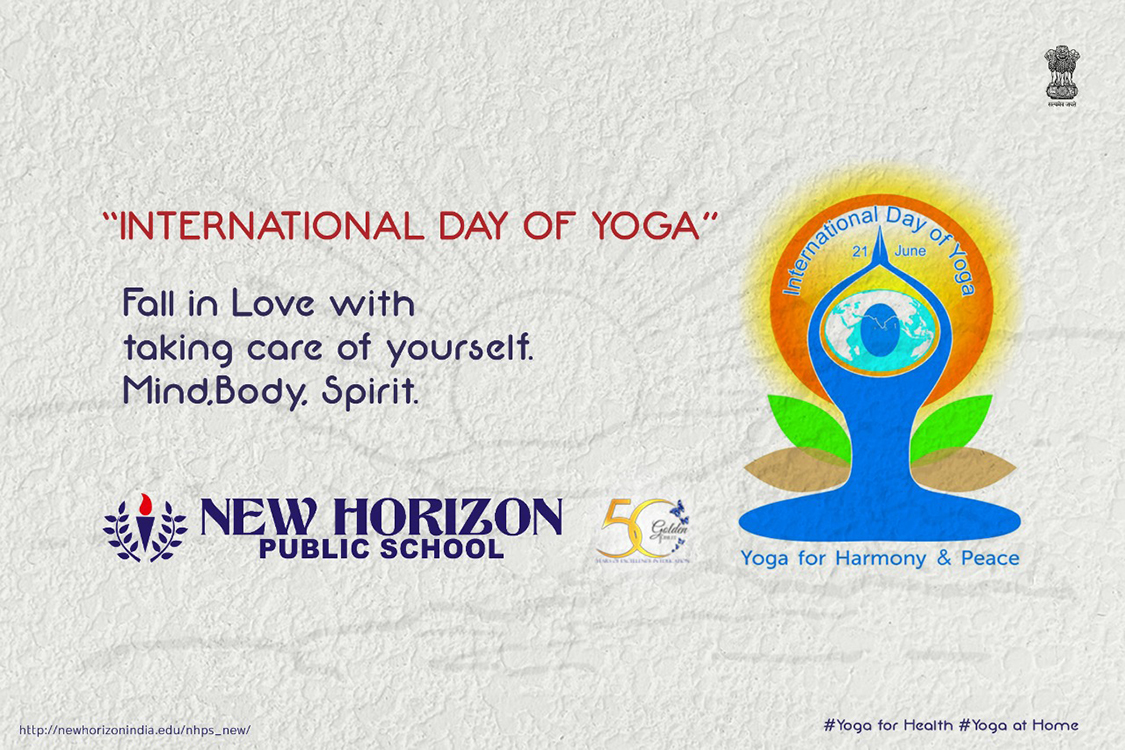 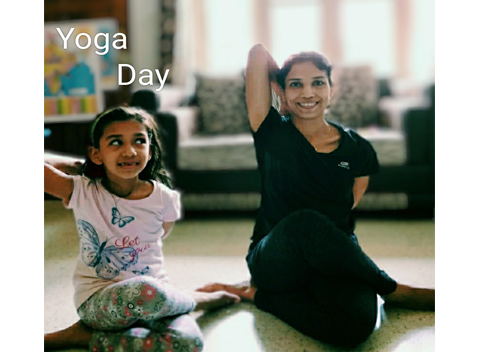 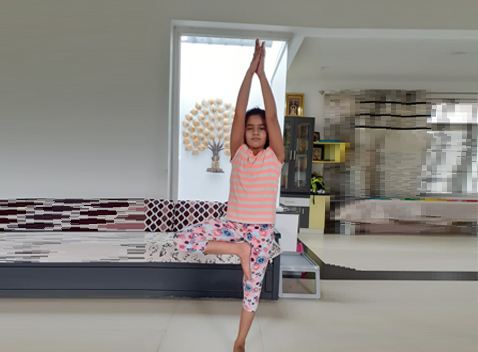 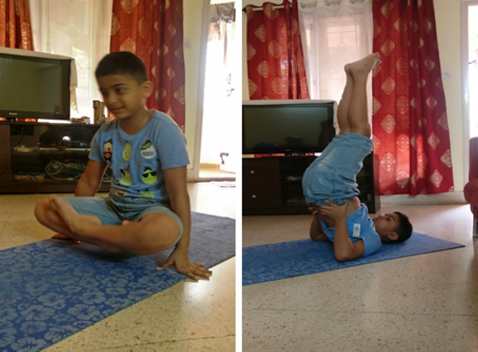 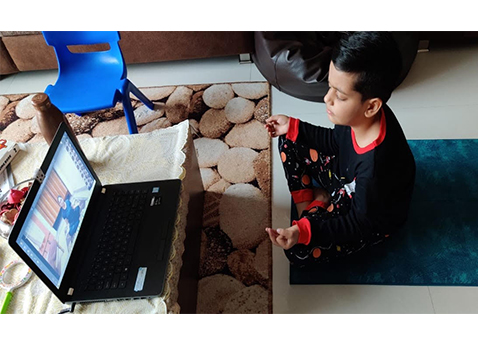 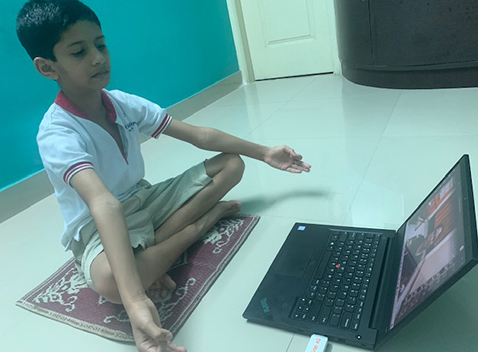 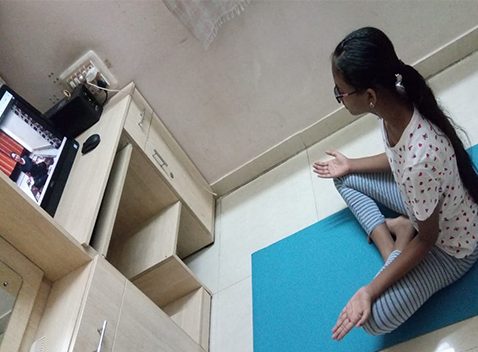 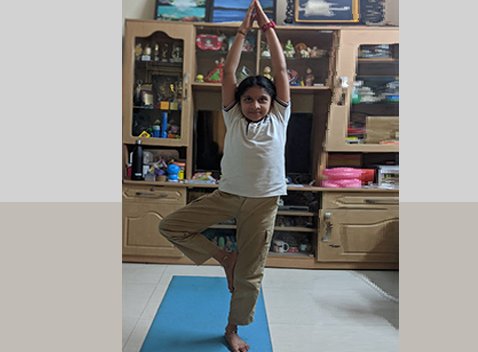 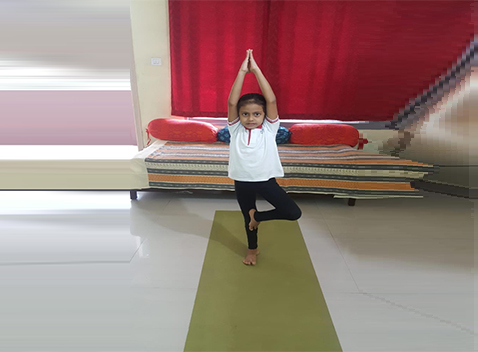 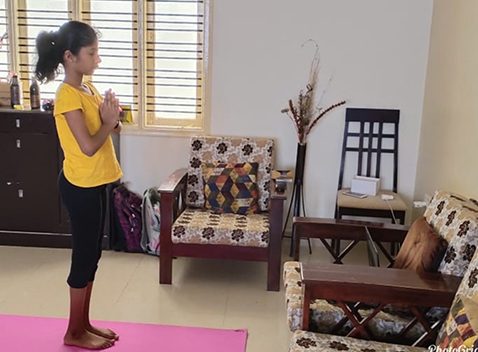 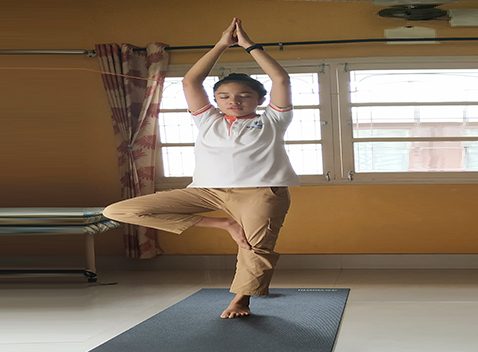 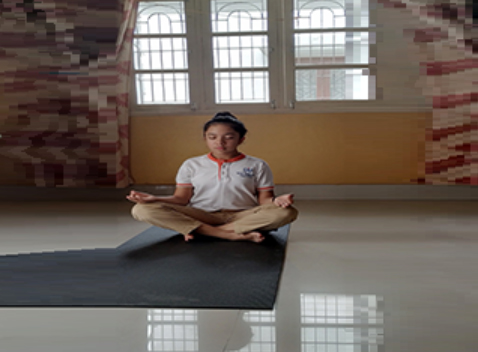 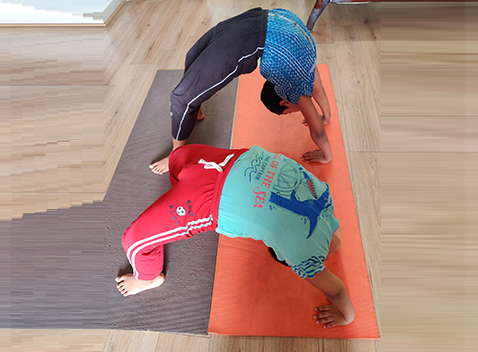 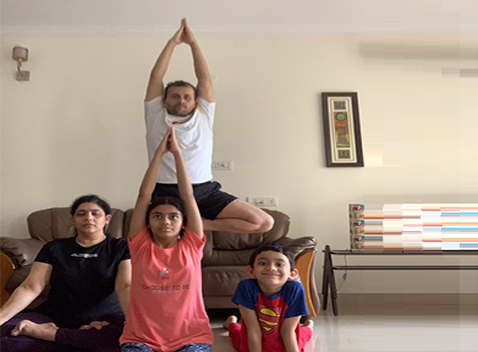 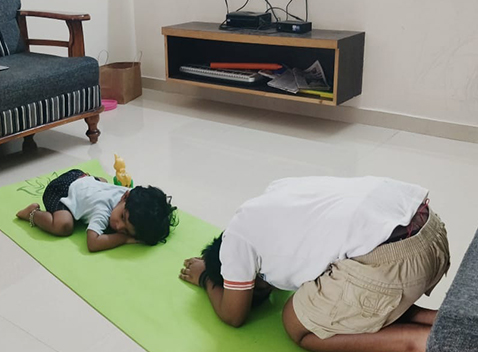 “Yogaisaninvaluablegiftfromourancienttradition.Yogaembodies unityofmindandbody,thoughtandaction,aholisticapproachthatis valuable to our health and our well-being. Yoga is not just about exercise;itisawaytodiscoverthesenseofonenesswithyourself,the world and nature.” NarendraModi

Yoga is an ancient physical, mental and spiritual practice that has its roots in India. Yoga has been in existence for more than 5,000 years. There are many different styles of yoga, with each offering its unique benefits.

The proposal to observe Yoga Day, was introduced by our Prime Minister Shri Narendra Modi in his address, during the opening of the 69th Session of the General Assembly in 2014. According to a report inHindustanTimes,21Junewaschosenasthedaytocelebrateyoga since it makes the Summer Solstice in the northern hemisphere and is the longest day of the year. Shri Narendra Modi has played a vital role in highlighting Yoga and its health benefits to the rest of the world.

International Yoga Day is celebrated on June 21 every year and, there has been a manifold increase in the number of yoga enthusiasts, all over the world.

This year the theme set by the United Nations is “Yoga for Health – Yoga at Home”. Yoga’s quiet, precise movements and focused breathing, helps to manage emotions effectively. Not only does it build strength, but also improves balance and posture. Yoga aids in the physical, mental, emotional and spiritual wellbeing of all individuals.

To celebrate International Yoga Day 2020 amidst the COVID-19 pandemic, the Ministry of Ayush, Government of India, started a campaign called ‘Yoga for Health – Yoga at Home’ to encourage people to practice it and stay healthy. Under this, the ministry organised a trainer-led session on 21st June 2020, the International Yoga Day and telecast on Doordarshan, so that people could follow and practice Yoga from their home itself. The campaign involved Common Yoga Protocol (CYP) programme. In the words of Shri Narendra Modi, “We are marking this yoga day in extraordinary times. Yoga ends the distance between the life we have and the life we want to have.”

Yoga has turned out to be one of favourite fitness regimens during the lockdown. It is helpful in leading to physical as well mental wellbeing of individuals.

The NHPS had organised a special Live Yoga Session for its students. It was conducted by MsSaritha, Physical Education Trainer, NHPS. The students of NHPS took part in this live Yoga session with great gusto.

Our Earth, Our Habitat, Our Home. Don’t let anyone trash our planet. Plant together and let’s make the world greener. 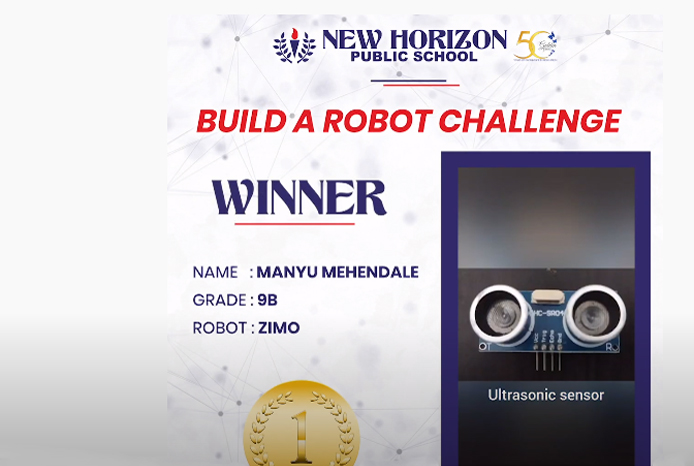 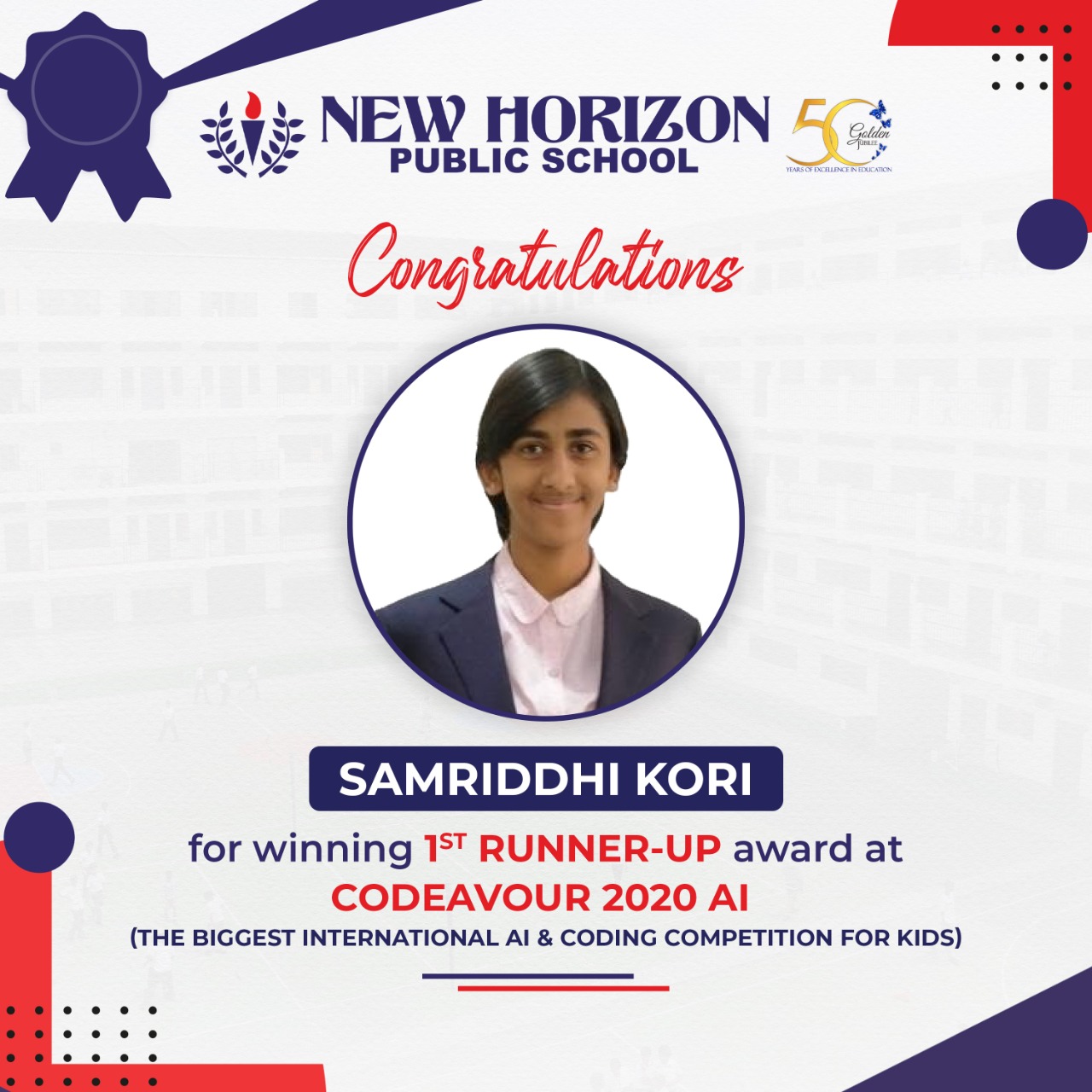 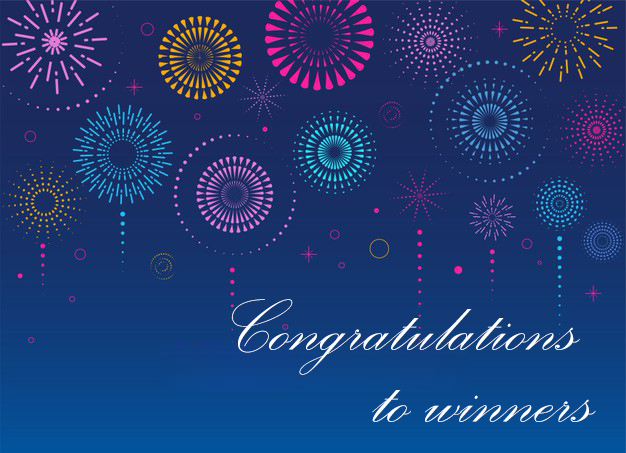